25 Fun Facts About What Makes Men and Women Different 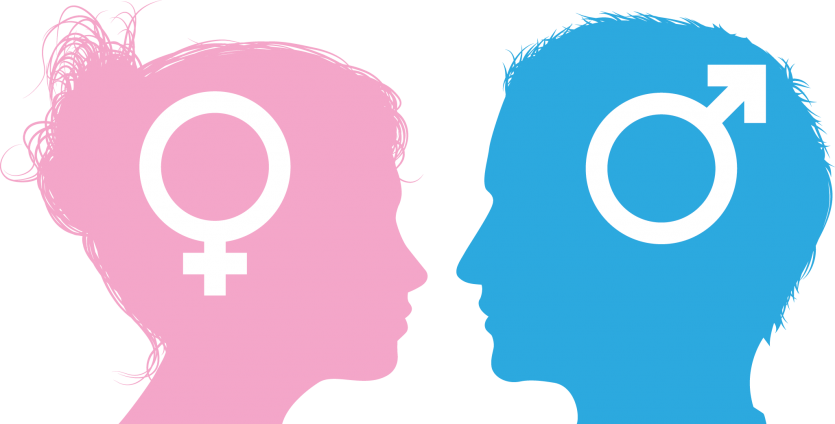 Men aren’t from Mars. Women aren’t from Venus. They’re the same species from the same planet. But the sexes certainly aren’t the exact same. The differences between men and women are real and important.

They serve biological functions and can even help you better understand your health needs. These differences give each sex unique strengths that help with the most important task—survival.

But let’s talk similarities before jumping into what makes men and women different.

Here’s two you might not know: Genetically, men and women’s DNA is 98.5 percent identical. They even have the same hormones. But the ratios of those hormones explain some of the differences between men and women.

Now it’s time to dive into 25 fun facts. Discover the important physiological, biological, and nutritional differences between men and women.

That Was Fun, But Now What?

You know some of what makes men and women different. You can drop these fun facts in conversations whenever you want. And now you can also use those differences to personalize your health decisions. If you’re a woman, you know you need more folate and you burn fat during exercise. If you’re a man, you know you need more calories and your fat deposits around your stomach. Those are important considerations when planning your healthy lifestyle.

And these sex differences shouldn’t be seen as limitations in any way. They are averages and typical conditions. Not all men are more muscular. Not all women have a better sense of taste. Don’t let the differences between men and women get in the way of your health or life goals.

It Pays To Play: How Playful Activities Can Improve Health

Take a Vacation, Science Says So
Scroll to top