Sleep Deprivation and Its Impact on Your Food Intake 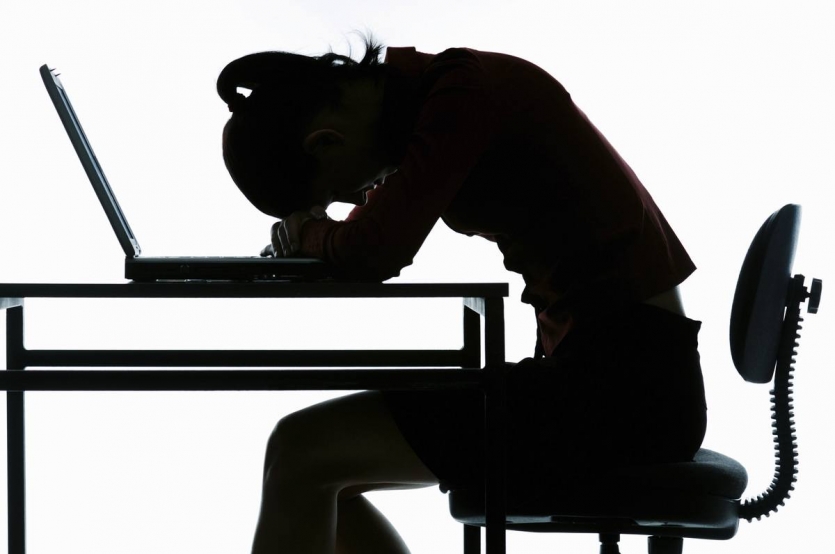 It is known that short-term sleep deprivation increases plasma concentrations of ghrelin (a hormone related to increased appetite) and decreases concentrations of leptin (a hormone related to satiety). In a randomized crossover study, researchers studied twelve normally healthy non-obese men to observe the effect of sleep deprivation on energy intake and physical activity.

During the first night of each 48-hour session, subjects had either 8 hours (from midnight to 8:00 am) or 4 hours (from 02:00 am to 06:00 am) of sleep. All foods consumed thereafter (jam on buttered toast for breakfast, buffet for lunch, and a free menu for dinner) were eaten ad libitum (with no restrictions). Physical activity was also recorded. Sensations of hunger, perceived pleasantness of the foods, desire to eat some foods, and sleepiness were also evaluated.

In comparison with the 8-hour sleep session, subjects consumed 559 (22%) more calories on the day after sleep restriction, and hunger was higher before breakfast and dinner. Researchers observed no change in the perceived pleasantness of the foods or in the desire to eat the foods. Physical activity was slightly higher after sleep restriction than after 8 hours of sleep, even though the sensation of sleepiness was more apparent.

In this group of healthy men, one night of reduced sleep led to an increase in food intake and, to a lesser extent, physical activity-related energy expenditure. Although further research is needed to confirm the results of this small study, these results suggest that sleep restriction could be a factor that promotes obesity.