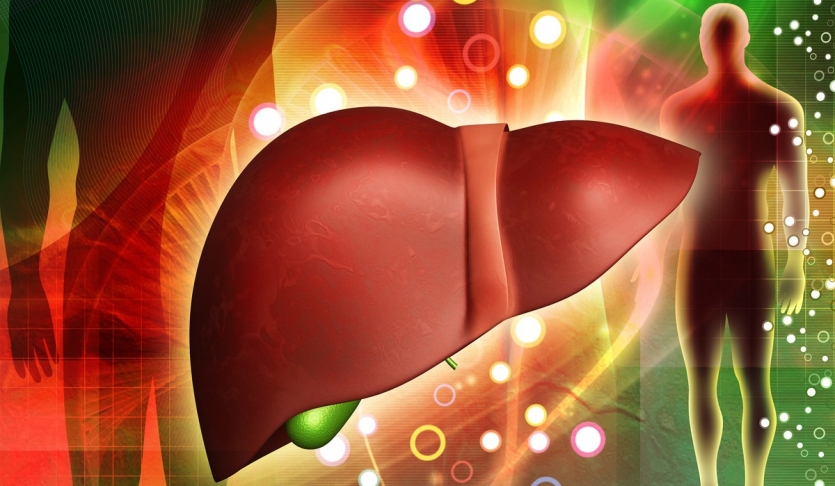 The liver is an essential organ. It plays a role in metabolism, digestion, energy storage, and hormone production. It is also the major detoxifying organ in the body.

Detoxification in the liver is broken into two categories. They are known as Phase I and Phase II liver detoxification pathways.

Phase I liver detoxification is the first line of defense against toxins. It consists of a group of enzymes known as the cytochrome P450 family. The enzymes help neutralize substances like alcohol and caffeine. They offer protection by converting these toxins into less harmful ones.

The byproducts of Phase I liver detoxification can still pose a toxic threat to the body. If the toxins are allowed to build up and stay in the liver, they can damage DNA and proteins. It is the role of Phase II liver detoxification, to make sure that those toxins do not build up. Which provides final neutralization of the toxins so that they can be removed by the body.

Phase II liver detoxification neutralizes the byproducts of Phase I liver detoxification and other remaining toxins. This is done by making the toxins water-soluble. That way they can be excreted from the body. This process is known as conjugation. Glutathione, sulphate, and glycine are the primary molecules responsible for this process.

Glutathione is so important for humans, it is known as the “master antioxidant.” It is called this, because it is the most abundant antioxidant in the body and it can regenerate itself in the liver.

Glutathione is found in asparagus, avocado, spinach, broccoli, and some supplements. Sadly, food sources of glutathione are poorly absorbed into the body. Digestive enzymes can break it down before it can be absorbed. There is also no direct transport system for glutathione.

Although glutathione is poorly absorbed, diet does play a part in the body’s levels. The body needs key building blocks to manufacture glutathione. Certain foods and nutrients are known to provide them. Eating these building blocks can increase the body’s production of glutathione. These include selenium, vitamin E, cruciferous vegetables, alpha-lipoic acid, milk thistle, and N-acetyl cysteine. 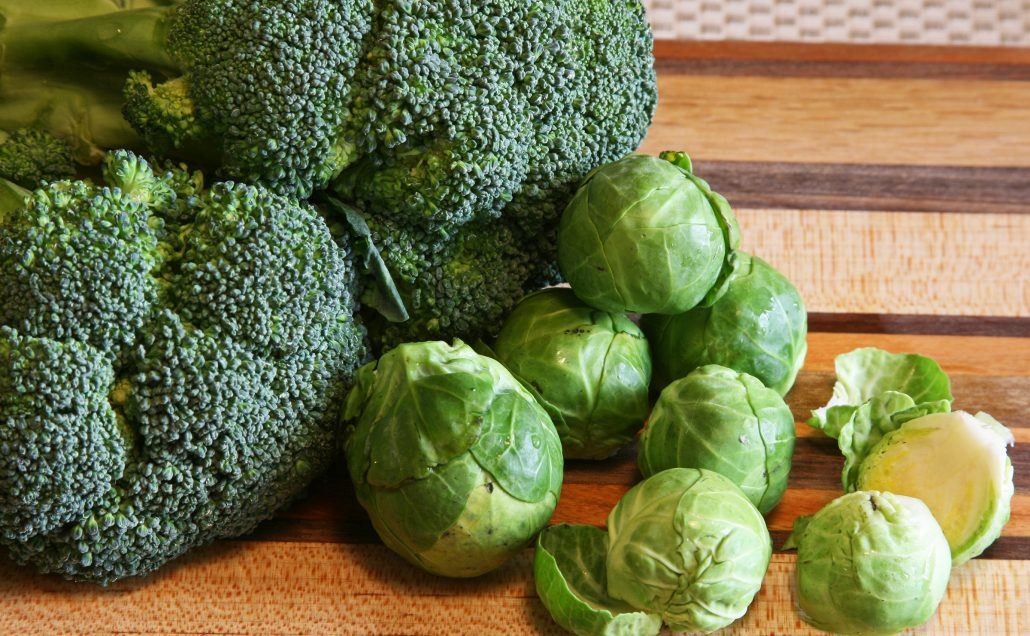 Vitamin C is tightly controlled in the body. Blood levels are mainly determined by vitamin C intake and kidney regulation. Research shows that some phytochemicals may increase plasma vitamin C, even in the absence of vitamin C consumption.

Scientists conducted a double-blind, placebo-controlled study on a blend of nutrients. The purpose was to determine if they promoted increases in plasma glutathione and vitamin C.

Fifteen healthy volunteers participated in the study. Subjects were given Hepasil DTX or placebo for 28 days. On days 1, 14, and 28, blood samples were drawn to measure plasma vitamin C and glutathione. 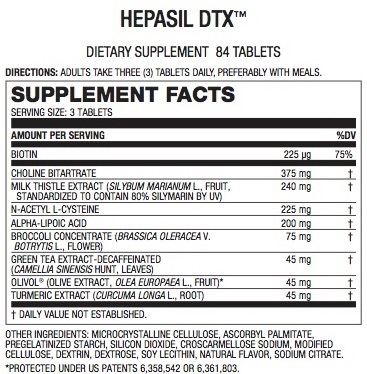 The results showed a synergistic effect of these nutrients. The treatment formula boosted both glutathione and vitamin C levels. It upregulated the body’s ability to utilize glutathione in detoxification reactions. It also increased the body’s antioxidant capacity.

A follow-up report showed that the increases in both glutathione and vitamin C have clinical benefits. Subjects taking Hepasil DTX were significantly more resistant to oxidative damage than those taking the placebo.

The results back up previous research showing that some phytochemicals may increase plasma vitamin C, even in the absence of vitamin C consumption. It also offers a specific blend of ingredients that can be used to increase the body’s glutathione production.

Wellington K, Jarvis B. Silymarin: a review of its clinical properties in the management of hepatic disorders. BioDrugs. 2001;15(7):465-89.