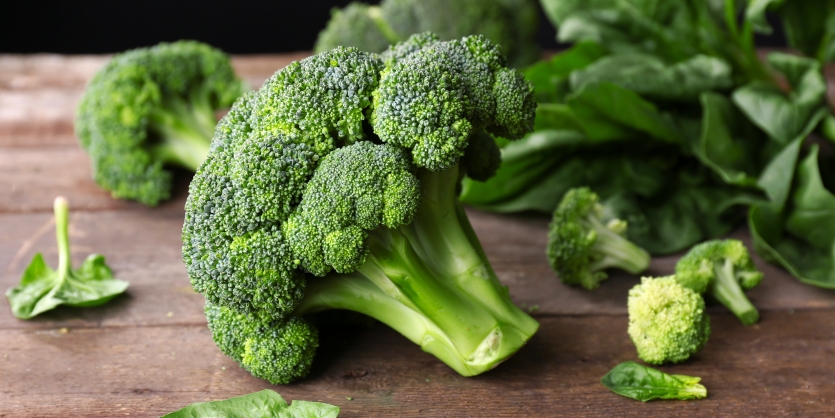 Alpha lipoic acid (ALA), also known as lipoic acid (LA) or thioctic acid, is a vitamin-like antioxidant. Some refer to ALA as the “universal antioxidant” because it has the unique attribute of being both fat and water-soluble.

A unique aspect of ALA is its ability to regenerate other antioxidants back to active states. This includes vitamin C, vitamin E, and coenzyme Q10. Alpha-lipoic acid also influences the production of glutathione, which supports a healthy persons’ Phase II liver detoxification.*

Currently no Reference Daily Intake (RDI) value has been set for alpha lipoic acid. Maintenance doses of 10-25 mg per day have been suggested, while doses up to several hundred milligrams per day have been used.

Alpha lipoic acid can be found in small amount in most foods. This is because it is produced naturally by most organisms, including humans. The richest foods are organ meats (kidney, heart, liver), potatoes, spinach, and broccoli.

Even the ALA-rich foods, aren’t exactly packed full of this powerful antioxidant. One of the first groups of researchers to isolate alpha-lipoic acid required nearly 10 tons of liver residue to produce a mere 30mg of crystalline LA. So, ALA is a strong candidate for dietary supplementation.

*These statements have not been evaluated by the Food and Drug Administration. This product is not intended to diagnose, treat, cure, or prevent any disease.