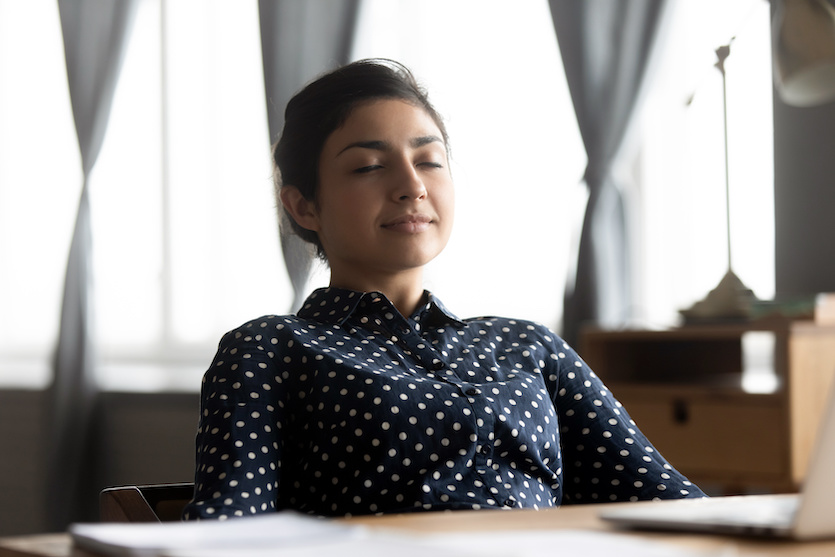 In the hubbub and hurry of today’s world, it can be hard to find a peaceful moment of cognitive rest. Between bills, work responsibilities, and the demands of your relationships, you might feel like you have hundreds of tasks to take care of each day. And, honestly, there’s a good chance you do. It’s an overwhelming feeling. To make matters worse, the more you have to do, the harder it becomes to focus on a single task.

So what’s the solution? In the face of so many looming tasks, what can you do to boost productivity? The answer is a bit counterintuitive: instead of spending every waking moment focused on completing to-do’s, take some time to unfocus. Or, in other words, give your brain a break.

In a world obsessed with productivity, idleness is often cast in a negative light—it’s equated to laziness and sloth. But the truth is, cognitive rest plays a vital role in optimizing brain functionality.

Cognitive Rest: It’s Not All About Sleep

The importance of a good night’s sleep is one of the most frequently touted health facts. Ask any two people how much sleep is considered optimal and they’ll probably give you the same answer: eight hours. And it’s true, scientists do recommend that all adults try to get a full eight hours of sleep each night. But it turns out, eight hours of sleep is not the only type of rest your brain needs to keep functioning at its best.

The other type of cognitive rest occurs when you are not actively engaged in a task that requires a lot of attention. During these periods, your brain engages the default mode network (DMN). This is just a fancy way of saying that your brain’s energy is no longer being exerted on conscious tasks. Basically, your mind is allowed to wander or zone out. And that’s a good thing.

It’s important to note that cognitive rest does not mean your brain isn’t working. In fact, the opposite is true. When you are sleeping or engaging the DMN, your brain is hard at work. That work happens subconsciously, but that doesn’t mean you shouldn’t understand more about what’s going on.

The Role of Sleep in Optimizing Brain Function

While you’re asleep, your brain sifts through the day’s information, deciding what is and isn’t important. Some information is committed to long-term memory and some is dumped. It’s like you’re restarting a computer—some data is stored on the hard drive, but the short-term memory, which is often responsible for slowing the computer down, is reset.

Sleep also gives your body time to help keep your brain clear of toxins. Throughout the day, various molecules and proteins begin to accumulate in your brain. This buildup is counterproductive—especially for neural connections. In other words, the system gets a little gummed up.

In the stages of sleep leading up to REM (rapid eye movement), cerebrospinal fluid—a clear liquid surrounding the brain and spinal cord—washes over your brain in waves. These waves help clear the debris, washing away the day’s buildup. It’s this process that allows you to feel fresh and sharp after a good night’s sleep.

When you’re actively focused on a task—reading this article, for instance—you consciously interpret the information you are taking in. When the default mode network is active, on the other hand, your brain is engaging in subconscious interpretation.

Rather than interpreting external information, these subconscious processes often look inward. But what exactly does that mean?

As you go through each day, you take in extraordinary amounts of information both consciously and subconsciously. This information makes up the world as you know it. And you have a place in that world. When your brain engages the DMN, it parses through memories and experiences, making abstract connections that inform your sense of self. Through this process, your identity, morals, and more are solidified and expanded.

The connections your brain makes while engaging the DMN aren’t restricted to your sense of self. They can also help you find solutions to complex problems.

If you’ve ever grappled with a problem for hours only to come up with a solution while showering or walking, that’s your DMN at work! For the same reason, allowing the DMN to take over for a bit can enhance your creative thinking.

The Power of Daydreaming

One of the most common ways to engage the DMN is through daydreaming. Here’s the catch: not all daydreaming is beneficial. If you slip into a daydream where you imagine everything that could go wrong in an upcoming meeting, you’re not going to “wake up” feeling refreshed. You’ll likely be anxious, and, more importantly, you won’t have achieved any real cognitive rest.

To harness the power of daydreaming, you have to guide your thoughts. Fortunately, you have more control over your daydreams than dreams that occur in your sleep. This is where positive constructive daydreaming (PCD) comes in.

PCD is essentially the practice of lulling yourself into a guided fantasy. To do this, you’ll want to engage in a low-bandwidth activity—walking or knitting a simple pattern, for example. As you engage in that activity, allow yourself to entertain a wishful image. Maybe you’re relaxing on a beach somewhere with the sun on your back. Whatever image you choose, the key is to not become too invested. Simply use the image as a jumping off point for allowing your mind to wander. As you relinquish control of the image, your thoughts will likely turn inward and your brain will engage the DMN.

And, as you read above, that brain mode will help you achieve the kind of productive cognitive rest you need.

Four Activities That Rest the Brain

You might be thinking that the whole brainstorming activity feels a lot like meditation—and it is! It turns out several types of meditation, as well as a number of other activities, have the same effect. So what else can you do to unfocus and give yourself the cognitive rest you need?

Here are four easy activities that rest your brain:

Whether you’re trying to improve your creativity, escape that ever-present mental fog, or simply alleviate a little bit of occasional stress, try incorporating a little more cognitive rest into your life. If you’re already sleeping enough, add a walk—or any of the other activities that rest the brain—to your schedule. It takes time, sure, but you might be surprised with the ways it impacts your productivity and mental state for the better.

There’s a lot going on these days, so it can be hard to find the time to truly unfocus. But here’s the bottom line: your brain almost certainly needs more downtime. So set your phone to the side and make some time to rest your weary brain. 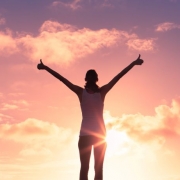 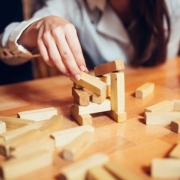 Maintain Your Social Health for a Long, Happy Life 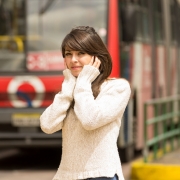 Explore Sound and Health to Help You Battle Noise Pollution 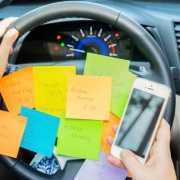 5 Tips to Reclaim Your Time: Why You Must Opt Out of the Cult of Busyness 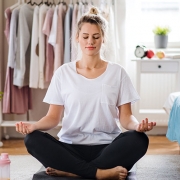 Change Your Mind: Meditation Benefits for the Brain 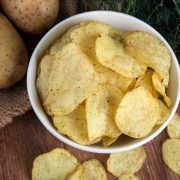 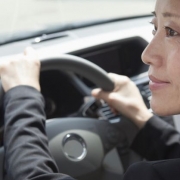 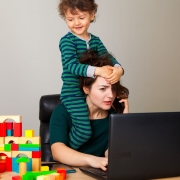 Seeking Scent Serenity: The Benefits and Science of Aromatherapy

Break the Stress Cycle: Learn About the Benefits of Resting
Scroll to top