Fitness is Important for Men Across the Weight Spectrum 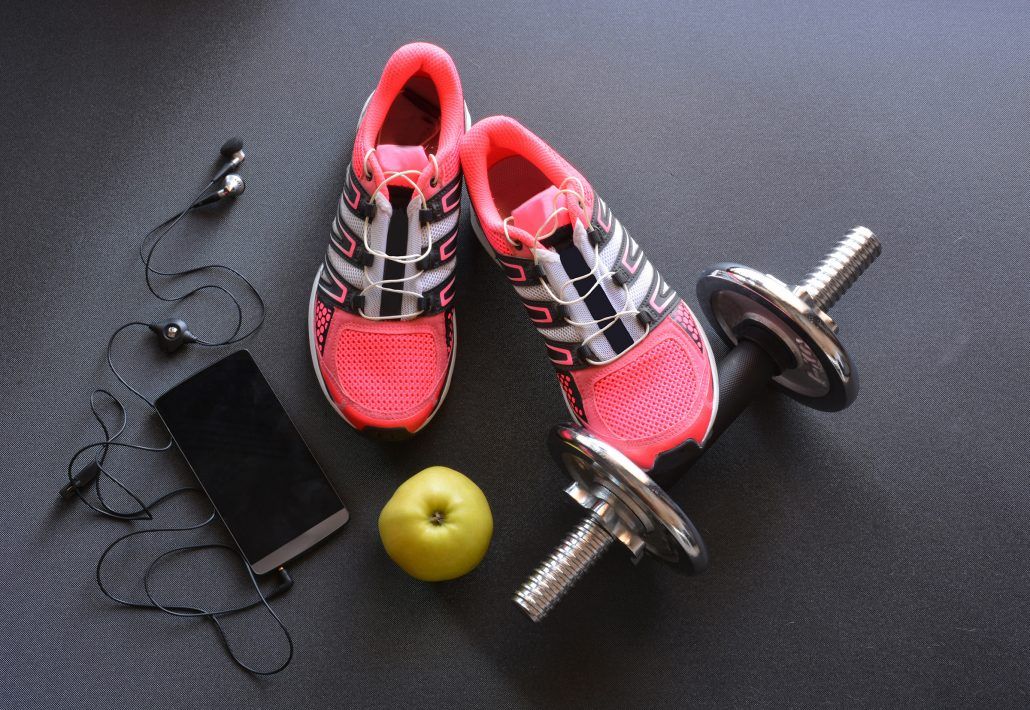 In a study published in the Archives of Internal Medicine, over 19,000 men were recruited to determine the relationship between cardiorespiratory fitness (CRF) and mortality risk in healthy men and those with metabolic syndrome. The study group, which included about 3,800 men with metabolic syndrome, were evaluated for fitness and then followed for up to 17 years.

Healthy men who were out of shape at the beginning of the study were three times as likely as their fit peers to die of cardiovascular disease. While men with metabolic syndrome were 89 percent more likely than healthy men to die of heart disease over the years, men with metabolic syndrome who were unfit had twice the death rate as their fit counterparts.

According to the researchers, “This study strengthens the argument for aggressive public health campaigns aimed at increasing physical activity levels in the population.”  Fitness, regardless of body weight, can provide a strong protective effect against premature death in men with metabolic syndrome as well as healthy men. 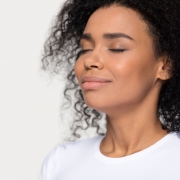 6 Interesting Quirks of the Brain-Body Connection 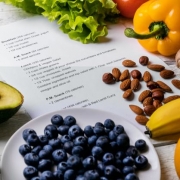 The Skinny on Diets for Weight Loss 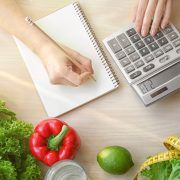 Understanding Calories is Your First Step to Weight Management 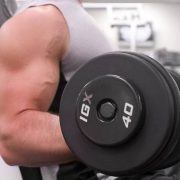 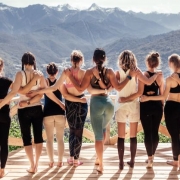 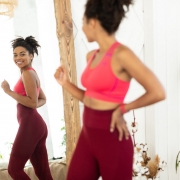 Delve into the Psychology of Body Image, Body Positivity, and Body Acceptance