Calcium Supplements May Help Reduce the Risk of Bone Fractures, but Only if you Take Them Consistently! 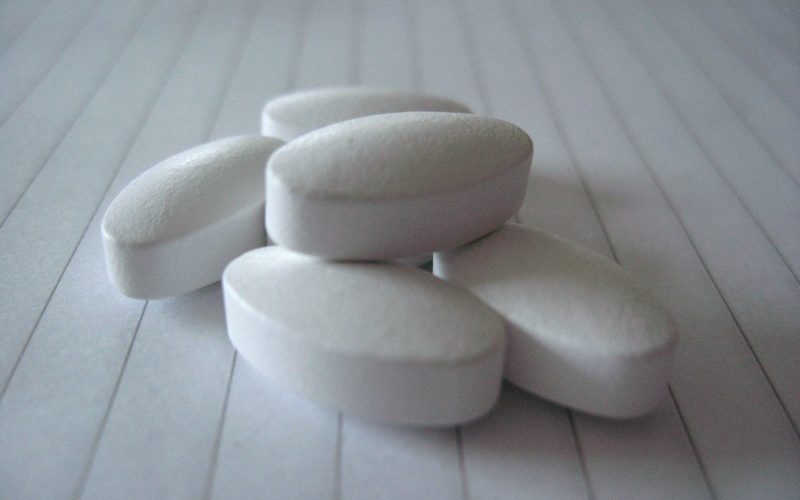 Post-menopausal women are more susceptible to osteoporosis as their estrogen levels decline. This leads to greater excretion of calcium and results in more brittle bones prone to fracture. In this study, women who took calcium supplements twice a day reduced their risk of breaking a bone, but getting them to consistently take the supplements was a problem.

The study, published in the Archives of Internal Medicine, led researchers to state that they believed calcium supplementation may not be a good public health approach to fracture prevention, not because they don’t work, but because of the lack of long-term compliance. Nearly half the 1,460 healthy women who participated in the study did not consistently take the twice-daily 600 mg supplements.

However, among the women in the study who took at least 80 percent of their assigned calcium, only 10 percent suffered a fracture within one year compared to 15 percent of the women who regularly took a placebo. Therefore, taking extra calcium in supplement form did significantly help those women who took them regularly.

The results of this study illustrate two important points: negative conclusions reported in some supplement studies may be a result of poor compliance, not the failure of the supplement itself, and supplements won’t likely be effective if they are not taken consistently. 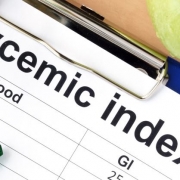 See Which Group of Females are Commonly Low in Vitamin D 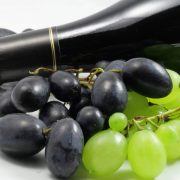 Foods That Fuel You: Understanding the Glycemic Index

Older Women Can Support Their Bone Health with Vitamin D