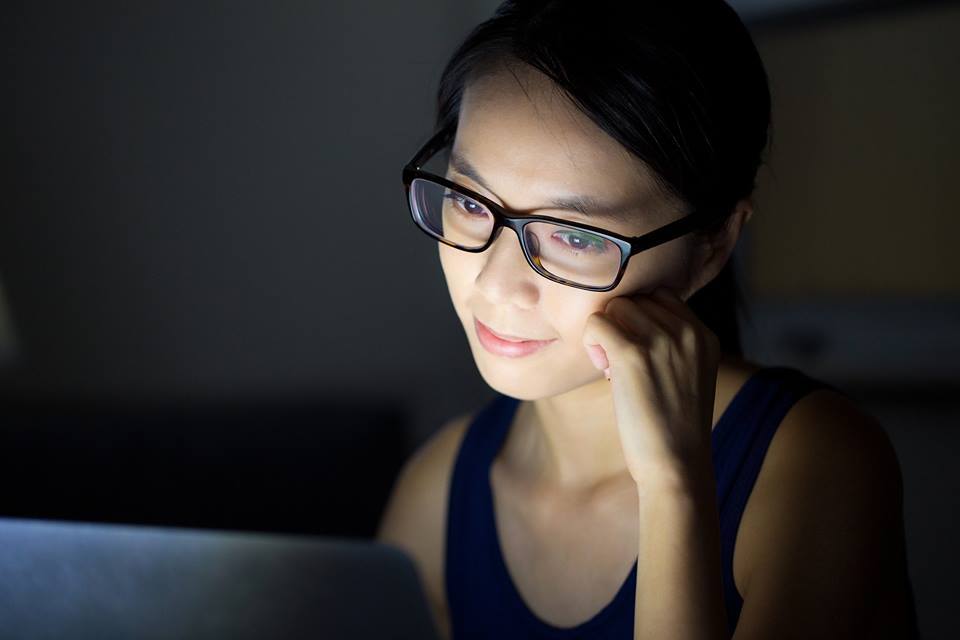 Published in the British Journal of Nutrition, a study by Chinese researchers examined the effect of different doses of lutein supplementation on visual function in subjects with long-term computer display light exposure.

The 12-week study included 37 young adults who were regularly exposed to long-term computer display light. They were randomly assigned to one of three groups: lutein at 6 mg/day (L6); lutein at 12 mg/day (L12); or placebo. Serum lutein and visual performance and acuity were measured at the beginning and end of the trial.

This study showed that in young adults exposed to long-term computer screen display light, a higher intake of lutein may have beneficial effects on visual performance, especially in contrast sensitivity.