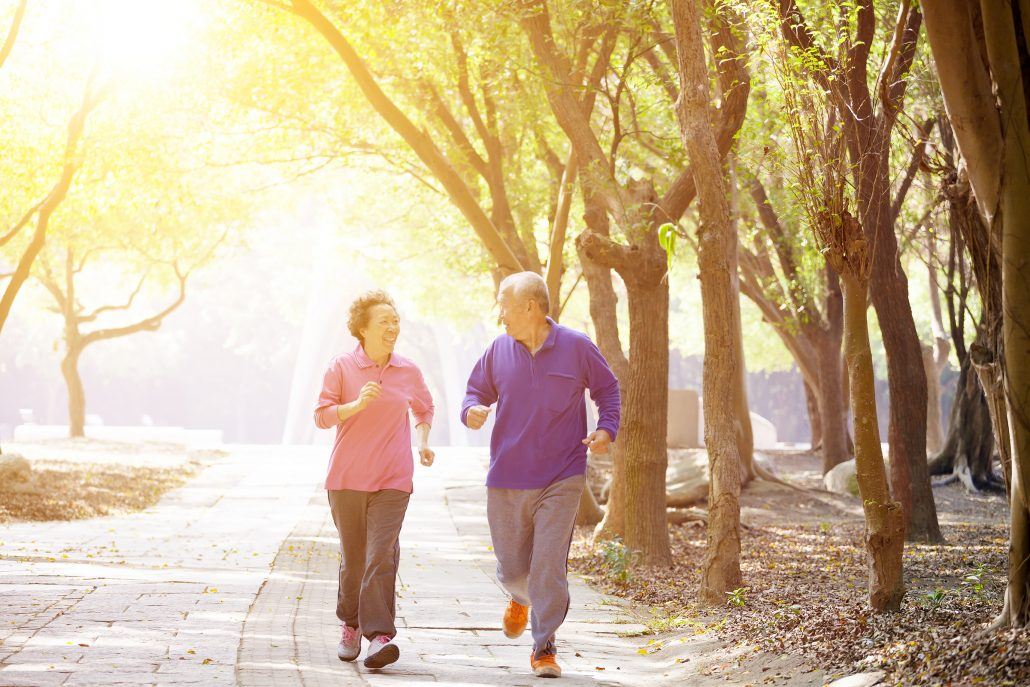 A combination of prolonged exercise and fish oil can dramatically reduce levels of a fat that can cause hardening of the arteries, a leading cause of heart disease. Fat in the bloodstream is a primary contributor to atherosclerosis, or partial blockage of the arteries.

A study found that people who do prolonged, aerobic exercise have muscle cells that are able to quickly break down and reduce levels of a fat called triglycerides. Taking a fish oil supplement can reduce triglyceride levels even more.

Regular exercise and fish oil supplements may be beneficial for people who are concerned about maintaining a healthy triglyceride level.

This study showed that increasing intake of omega 3 fatty acids could be a useful addition to exercise programs aimed at improving body composition and decreasing cardiovascular disease risk.