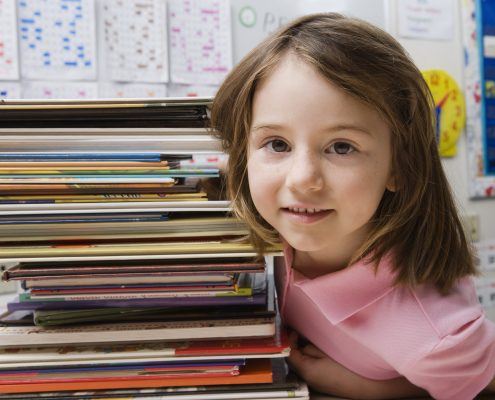 In the developed world, severe iodine deficiencies are no longer common. However, dietary iodine intakes have been slowly declining and many experts are concerned that even mild deficiencies may result in negative health consequences.

In a study published in Lancet, researchers assessed whether mild iodine deficiency during pregnancy was correlated with a detrimental effect on child cognitive development.

Participants in this study included 1,040 mother-child pairs from the Avon Longitudinal Study of Parents and Children (ALSPAC). Researchers collected and measured urinary iodine content of the women during the first trimester of pregnancy, which revealed that two-thirds of the women had levels below that recommended by the World Health Organization (WHO). The association between maternal iodine status and child IQ at age 8 years and reading ability at age 9 years was analyzed. Another 21 socioeconomic, parental and child factors were also included in the assessment.

Children of women with low iodine were 60% more likely to have scores in the lowest 25% for verbal IQ, reading accuracy, and reading comprehension than children from mothers with higher iodine levels. When the group with low iodine was further subdivided, it was determined that the lower the mother’s iodine level, the more likely their children’s scores were to be in the lowest group.

This study shows that even mild iodine deficiency is a preventable cause of mental impairment in children. In order to prevent fetal iodine deficiency, an intake of at least 200-300 mcg/day of iodine before, throughout pregnancy and during lactation should be encouraged.