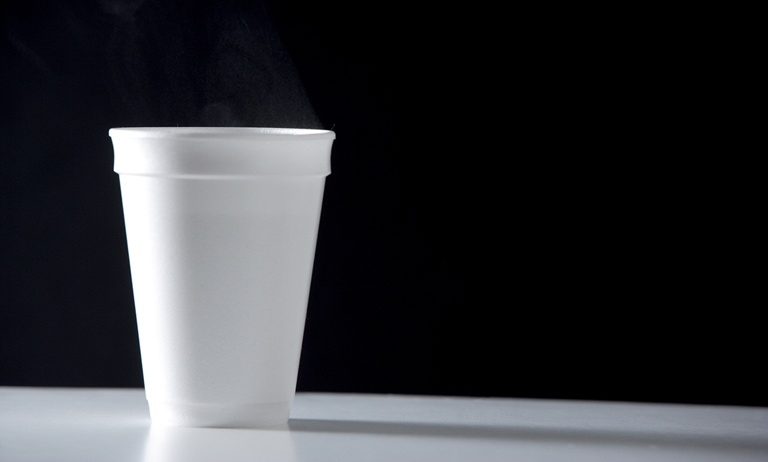 Polarity is Why Oil and Styrofoam Interact 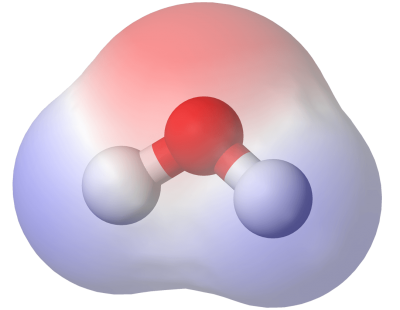 Differences in polarity explain many chemical interactions. In general, similar compounds will mix together and opposites will separate. In the chemistry world, it is known as the “like dissolves like” rule.

Fish oil in the form of ethyl esters is very nonpolar. In the form of triglycerides it is much less nonpolar. The more nonpolar the fish oil, the faster it will dissolve other nonpolar substances like Styrofoam.

Do Different Types of Fish Oil Have Different Health Benefits?

The primary difference between the forms is their omega-3 concentration. The ethyl ester form of fish oil (dissolves Styrofoam faster), can be more concentrated than the triglyceride form. This means that it will take a larger dose of triglyceride fish oil, to get the same amount of omega-3 fatty acids.

When choosing a fish oil product, its ability to dissolve Styrofoam should be your last concern. Instead, the purity of the product and its omega-3 dosage should be your determining factors.