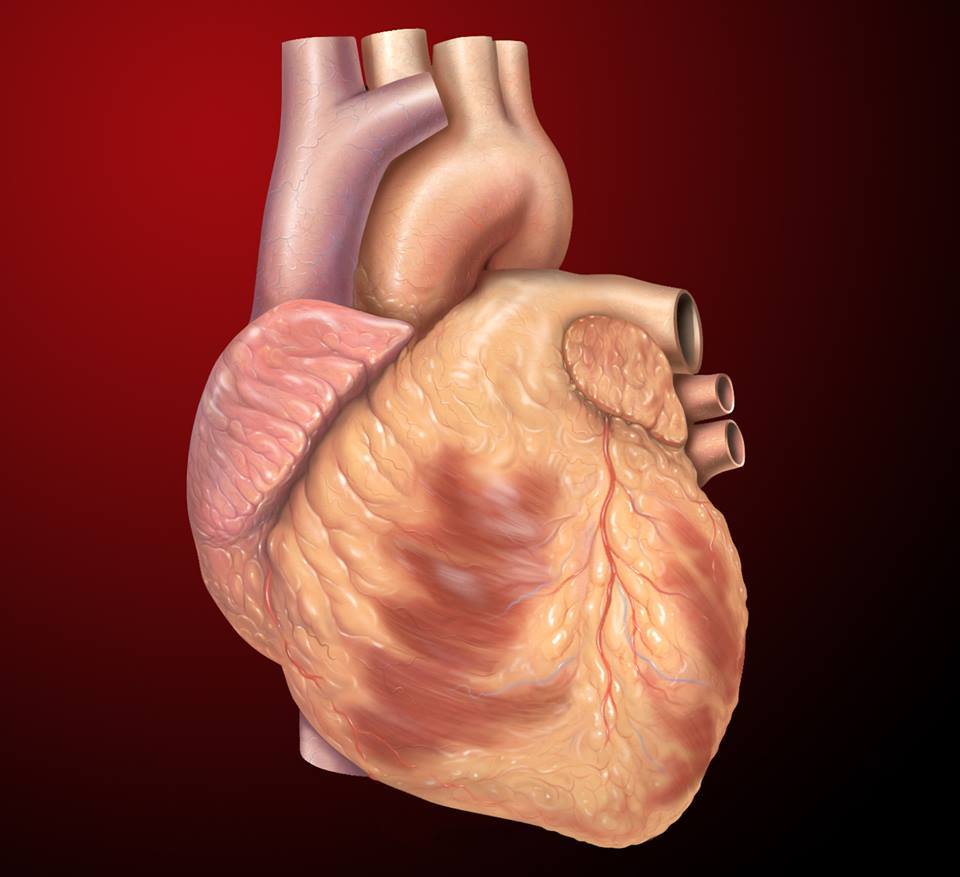 In a study published in the American Journal of Clinical Nutrition, researchers conducted a meta-analysis to evaluate the effect of CoQ10 supplementation on ejection fraction (EF) and functional improvements of patients with CHF. A systematic review of the research literature was performed using databases that included Medline, Embase, Cochrane Central Register of Controlled Trials, and examination of references from other selected studies.

When all studies were pooled, supplementation with CoQ10 resulted in a net change of 3.67% in the EF and a trend in functional improvements. Cross-over studies of 12 weeks or more, daily dosages of at least 100 mg CoQ10, and patients with less severe CHF showed the most significant improvements in EF and health outcomes.

Although additional well-designed studies with a more diverse population are needed, this meta-analysis of randomized controlled trials suggests that CoQ10 supplementation may improve the EF of patients with CHF.

Can Fitness Trackers Improve My Health?