Can Fitness Trackers Improve My Health? 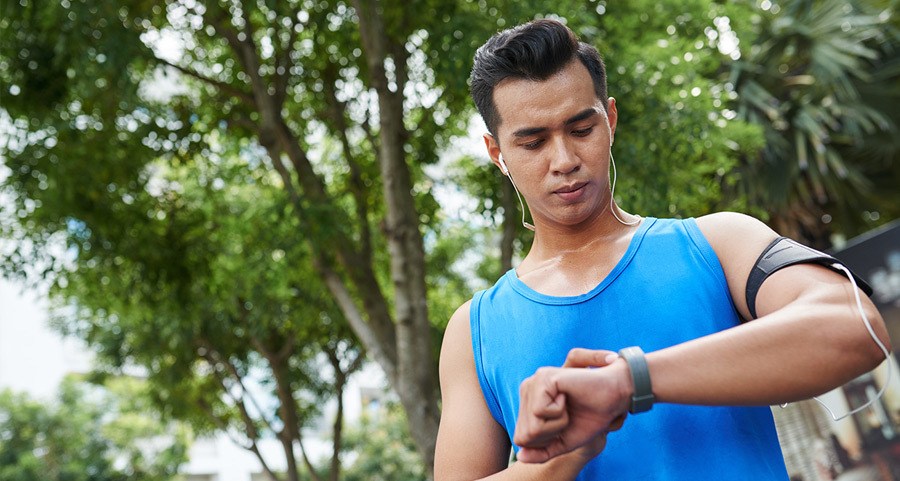 The very first activity tracker was created hundreds of years ago. It was based on a mechanical watch of the time and was used to count steps. Fast forward to today and there are hundreds of different options that can be built into our phones, placed on our shoes, clipped onto our clothing, or worn on wrist like a watch. The irony being, that over the past century obligatory physical activity has been completely removed from many of our daily lives and most individuals have become more and more sedentary. 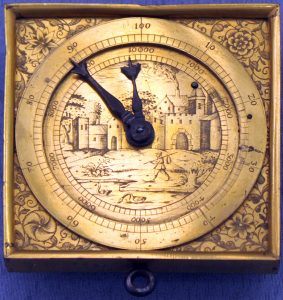 The increased popularity and availability of these activity trackers has allowed researchers to take a closer look at the role an active lifestyle vs a sedentary one can have on several aspects of health. Using accelerometer-based activity trackers, 4,480 US adults were followed for a period of 6.6 years to determine the role of varying degrees of activity versus a sedentary lifestyle on mortality.

Participants in the study initially wore an activity tracker for a period of 7 days to break their time into three categories: sedentary time, time spent in light activity, and time spent in moderate to vigorous activity. On average all participants spent 4.2 hours/day in light activity and 1.7 hours in moderate to vigorous activity.

Obviously a fitness tracker on its own will not improve your health, fitness, or make you look any better. However, it can be used to help remind you to be active and help you make sure to meet a minimum daily goal. For those who spend a large portion of their day at a desk or otherwise sedentary, this study shows that an hour of daily exercise can go a long way helping counteract the negative effects of those sedentary hours.