Take a deep breath. It’s a good idea for your mental health. But when the air isn’t clean, should you feel great about breathing deeply? How does air pollution impact your health?

The simple answer is that air pollution is a major human health concern and is a risk factor for several health conditions. The most common health effects of air pollution are respiratory ones, such as coughing, asthma, and stressing existing respiratory health issues. In some cases, air pollution can be related to major cardiovascular issues.

The most common causes of environmental air pollution include power plants, manufacturing facilities, fuel-burning heaters, automobiles, and wildfires. Despite increasing government regulations to reduce emissions and modern, cleaner combustion devices, air quality in many areas continues to be poor. This isn’t limited to just major cities either, the World Health Organization (WHO) estimates that 92 percent of the world’s population lives in areas with poor air quality.

Beijing – After a storm (left) and with visible air pollution (right)

One of the most dangerous forms of air pollution are fine particles, known as PM2.5, with a diameter of less than 2.5 micrometers. Among the potential negative effects of these particles is that exposure can result in epigenetic alterations (the switches that turn on different aspects of your genetic code) to DNA that could damage health.

How B Vitamins Might Help Protect Your Health from Bad Air

You can’t stop breathing. Ultra-filtration may not be financially doable. So, what’s the solution to help mitigate the impact of air pollution on health?

Turning to your diet may be one answer. Animal models have already shown that the administration of B vitamins (and other methyl-rich nutrients) can help reduce the negative effects of environmental stressors on DNA.

A study published in PNAS used B vitamins to determine if the results previously observed in animals was relevant in humans. During treatment individuals were given 2.5 mg/day folic acid, 50 mg/day vitamin B6, and 1 mg/day vitamin B12. The individuals were exposed to PM2.5 to determine if epigenetic alterations were mitigated by B vitamin supplementation.

Following exposure to the PM2.5, different locations of the subjects’ DNA were measured to determine the extent of DNA changes. Supplementation with the B vitamin lessened DNA changes in the top 10 locations by 28-76 percent compared to placebo.

More research in this area needs to be conducted. But this study demonstrates supplementation with B vitamins may help protect against the negative effects of air pollution. 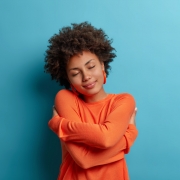 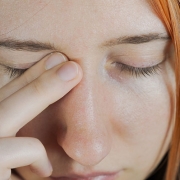 Protect Your Immune Health by Avoiding These Immunity Don’ts 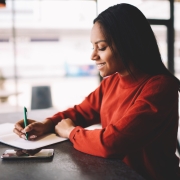 Learn to Start Again: Giving Your Health Goals Another Shot 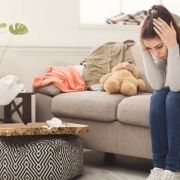 In Need of Decluttering Your Life? Here’s Some Help 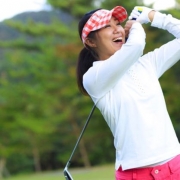 Oral Health: Why a Winning Smile Helps with a Healthier You 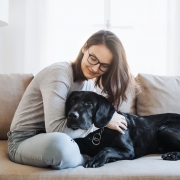 The Science of House Work: Find Your Uncommon Ways to Unwind 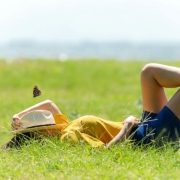 Break the Stress Cycle: Learn About the Benefits of Resting 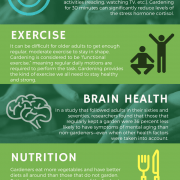 Growing Health in the Garden