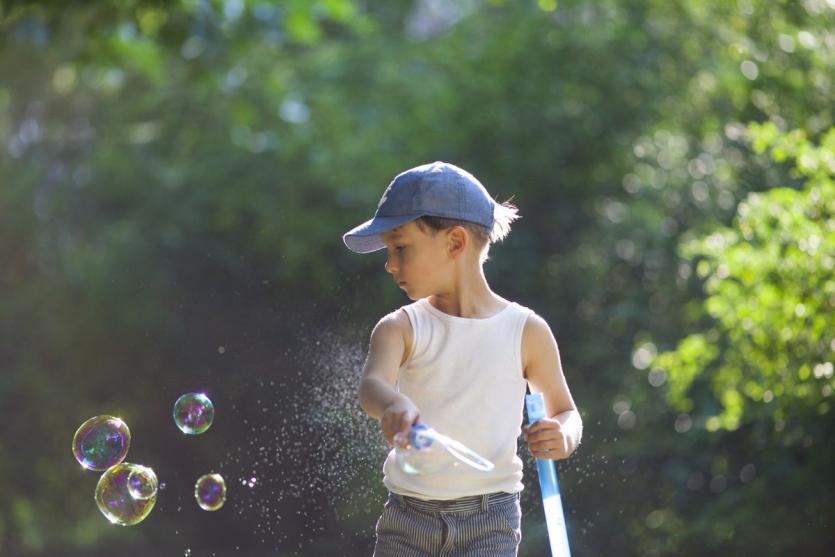 A recently published small study has found that a deficiency of thiamin (B1) during infancy can have long term health consequences for children by impacting the development of motor function skills.

The retrospective study published in Maternal and Child Nutrition examined the consequences of a vitamin B1 deficiency caused by an infant formula lacking B1 fed to infants during their first year of life. 39 children ages five and six who had been exposed to a B1-deficient formula as infants were compared to thirty age-matched healthy children with a normal infant nutritional history for motor performance skills.

Motor function was evaluated using the Movement Assessment Battery for Children and the Zuk Assessment. Both tests revealed statistically significant differences between the B1 deficient children compared to the children that received adequate B1 during infancy for gross and fine motor development. The disparities were very significant with regards to fine motor skills and balance-control functioning. Both assessments corresponded with the high rate of children exhibiting motor function difficulties in the B1 deficient group compared to the group that received sufficient B1 nutrition during infancy.