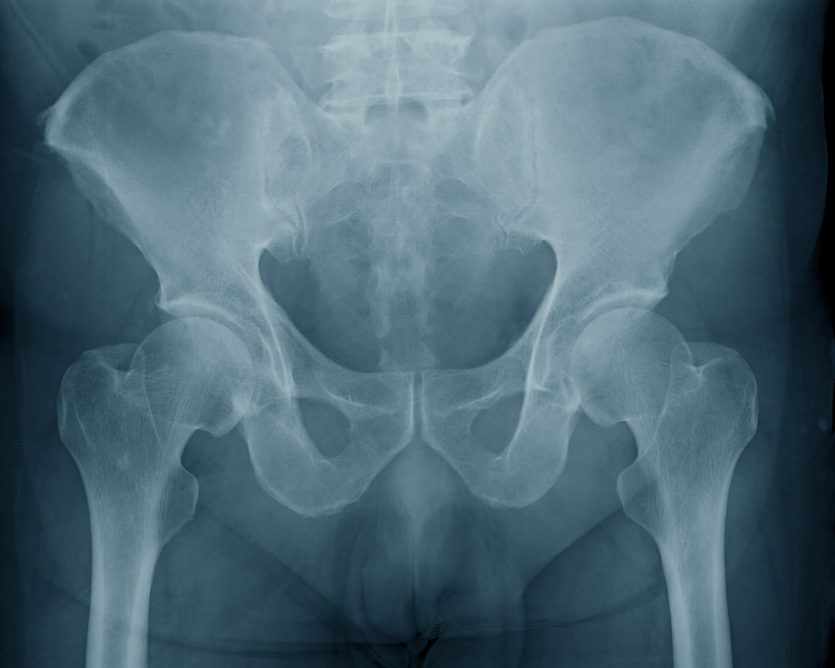 Recent studies have indicated that oxidative stress may be a contributing factor in the development of decreased bone density and an increased risk of bone fracture.

The study, published in the journal Osteoporosis International, included 21,774 Norwegian men and women aged 65-79 that were part of a community-based health study. Serum Vitamin E concentrations were measured at the beginning of the study and subjects were followed for 11 years.

During the course of the follow up, 1,168 hip fractures were reported in both men and women. After adjusting for smoking, month of blood sample, BMI, education, physical inactivity, self-rated health, and serum 25-hydroxy vitamin D (25(OH)D), serum vitamin E levels showed a linear inverse association with hip fracture risk. Among subjects in the lowest quartile (25%) of serum Vitamin E, the risk of hip fracture was 51% higher than those whose levels were among the top 25%.

In this population, low serum vitamin E concentrations were associated with an increased risk of hip fractures. These results confirm the findings of two recent cohort studies, which also found an increased risk of bone fracture among older adults with low serum vitamin E concentrations. The researchers suggest that in addition to its antioxidant effect, vitamin E could have a direct role in bone remodeling. However, further research is needed to clarify the role of vitamin E in maintaining bone health. 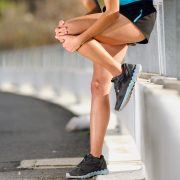 Iodine Content and Quality in Prenatal Supplements is Concerning

Low levels of vitamin D are common among children