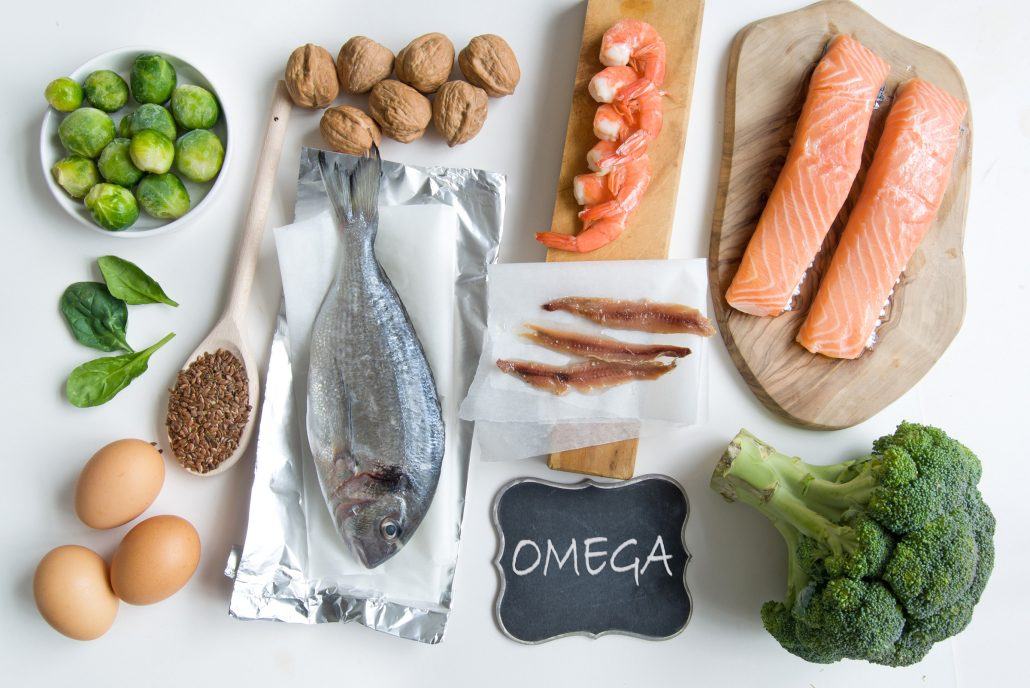 Postpartum depression is a relatively common disorder that can lead to unhealthy early mother-infant interaction and potentially poor early childhood development. It is estimated that the disorder may affect as many as 10-15% of women in the first three months after birth. Several previous studies have looked at the possible connection between seafood intake and the incidence of postpartum depression.

In a study published online in Plos One, researchers sought to determine whether a low maternal omega-3 index in late pregnancy was associated with higher levels of postpartum depressive symptoms. The omega-3 index is a measurement of the omega-3 fats EPA and DHA in red blood cells, expressed as a percentage of total fatty acids.

The study group included 72 Norwegian women who were pregnant between November 2009 and June 2011. At 28 weeks of pregnancy, blood samples were taken from the mothers to determine the fatty acids status. At the well-baby check-up 3 months postpartum, a regional version of the Edinburgh Postnatal Depression Scale (EPDS) was used to determine the level of depressive symptoms in the mothers.

Since a low omega-3 index during pregnancy may be associated with a higher rate of depression symptoms after childbirth, increasing seafood or omega-3 supplement intake during and after pregnancy should be encouraged, especially in those that eat little to no seafood. The researchers also suggest that larger and more powerful intervention studies should be completed, since there are currently no established reference values for fatty acid status in pregnant or lactating women.