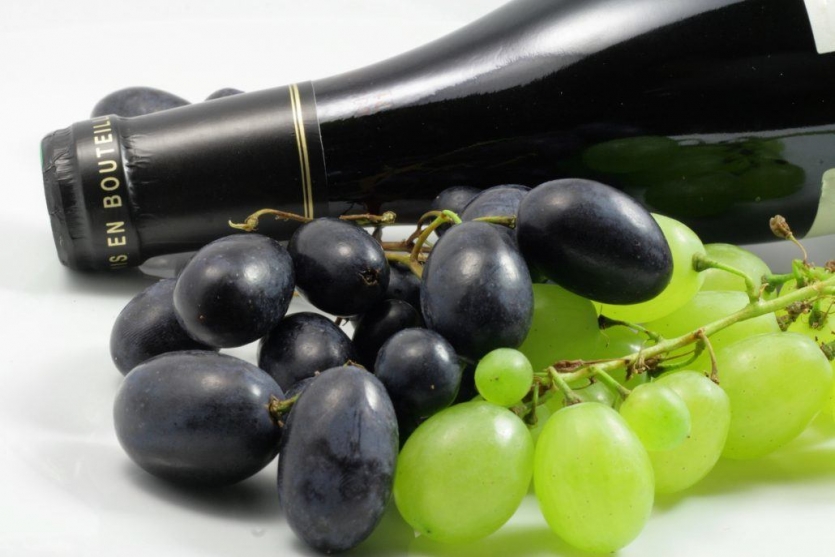 In a study published in the Journal of Nutrition, researchers evaluated the effects of grape polyphenols in adult men classified with metabolic syndrome. Metabolic syndrome is a name for a group of risk factors that occur together and increase the risk for coronary artery disease, stroke, and type 2 diabetes.

Participants in this double-blind, crossover study included 24 men aged 30-70 years of age who were randomly assigned to consume either a grape polyphenol product or a placebo for 30 days. There was a 3 week wash-out period between treatments. The men maintained their normal physical activity level and normal diet. They also were told to avoid polyphenol-rich food during the trial period.

At the end of each dietary period, blood pressure was measured and several different tests were used to analyze vascular function. When compared to the placebo period, the grape polyphenol treatment period resulted in lower systolic blood pressure and an increased blood flow in the brachial (arm) arteries. An indicator of blood platelet “stickiness”, known as sICAM-1, was also reduced during the polyphenol treatment period.

One Big Reason to Eat Your Fruits and Vegetables