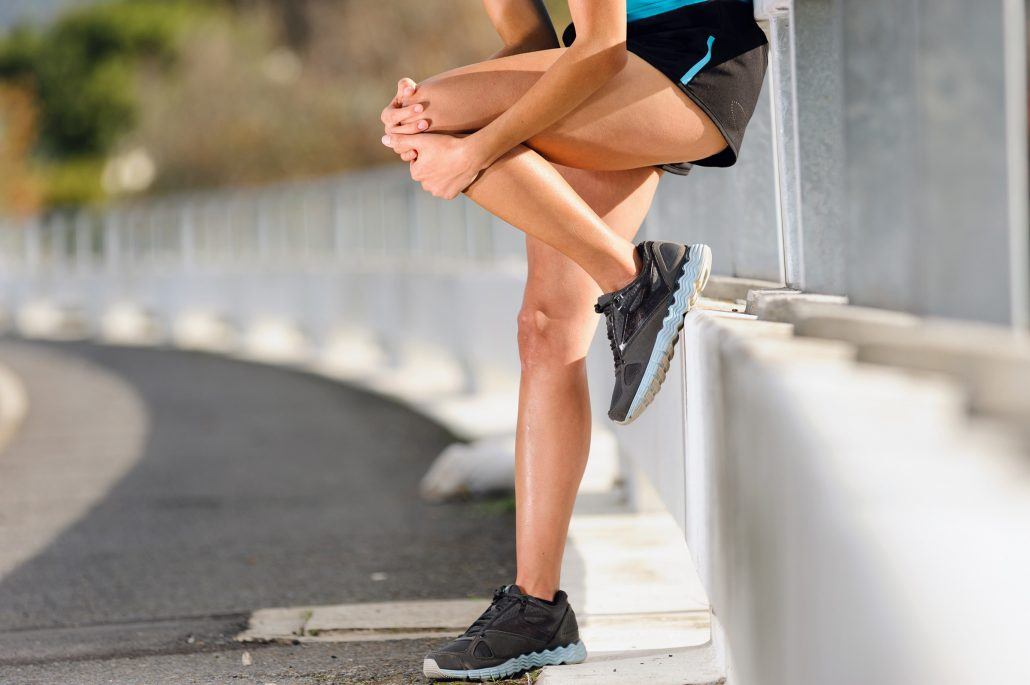 A study published in the British Journal of Sports Medicine examined the effects of glucosamine supplementation on functional ability and chronic knee pain in individuals with previous cartilage damage or osteoarthritis.

Subjects were randomly supplemented with either glucosamine or placebo for 12 weeks at a dose of 2,000 mg per day. Four testing sessions were conducted during the study. Changes in knee pain and function were determined by clinical and functional tests (joint line palpation, a 3 meter “duck walk,” and a repeated walking stair climb). Additionally, two different questionnaires were used to evaluate changes in pain.

These results suggest that glucosamine supplementation can provide some degree of pain relief and improved function in individuals who experience chronic knee pain due to previous cartilage damage or osteoarthritis. The results also suggest that at a dosage of 2,000 mg per day, the majority of improvements are apparent after eight weeks. 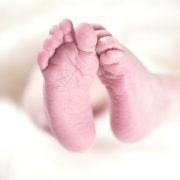 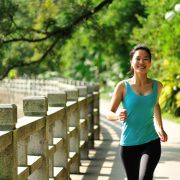 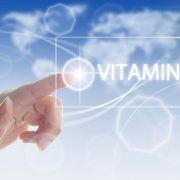 Older Women Can Support Their Bone Health with Vitamin D

Supplementation May Have Positive Effects on Maintaining Healthy Weight