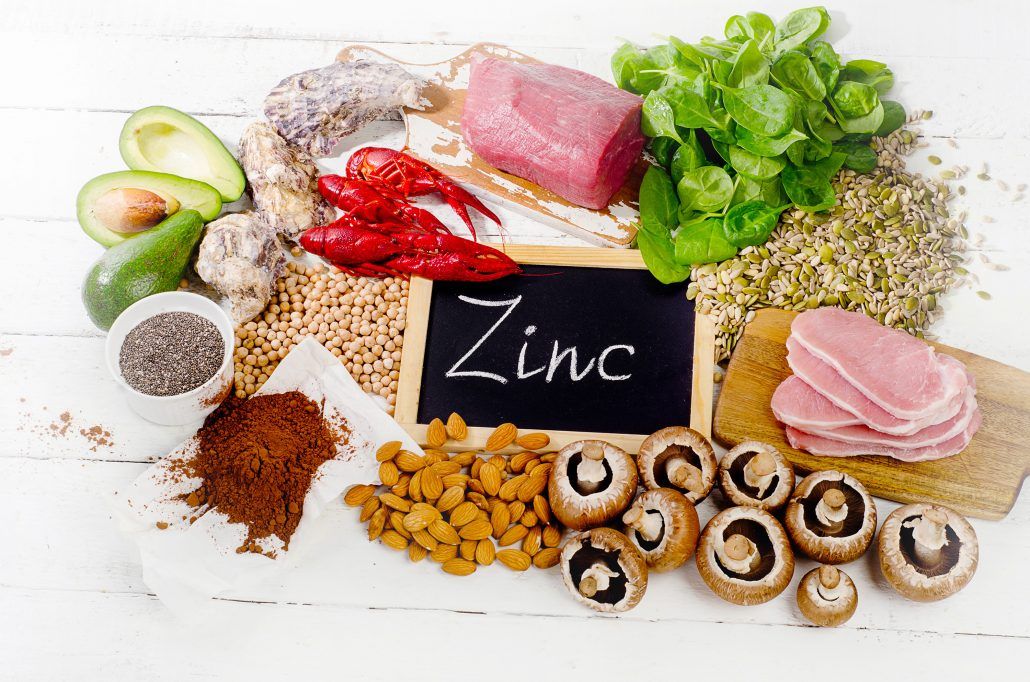 Adults over the age of 55 years are more susceptible to infections, immune dysfunction, increased oxidative stress, and zinc deficiency. Since zinc has anti-inflammatory and antioxidant properties, research was conducted to determine the effect of zinc on the incidence of total infections in the elderly. Researchers also tested the effect of zinc on markers of oxidative stress.

A trial of zinc supplementation was conducted in 50 healthy subjects aged 55–87 years. The zinc-supplemented group received 45 mg of zinc orally for 12 months. Rate of infections during the supplementation period was documented. Plasma zinc concentrations and markers of oxidative stress were measured at the beginning and after supplementation.