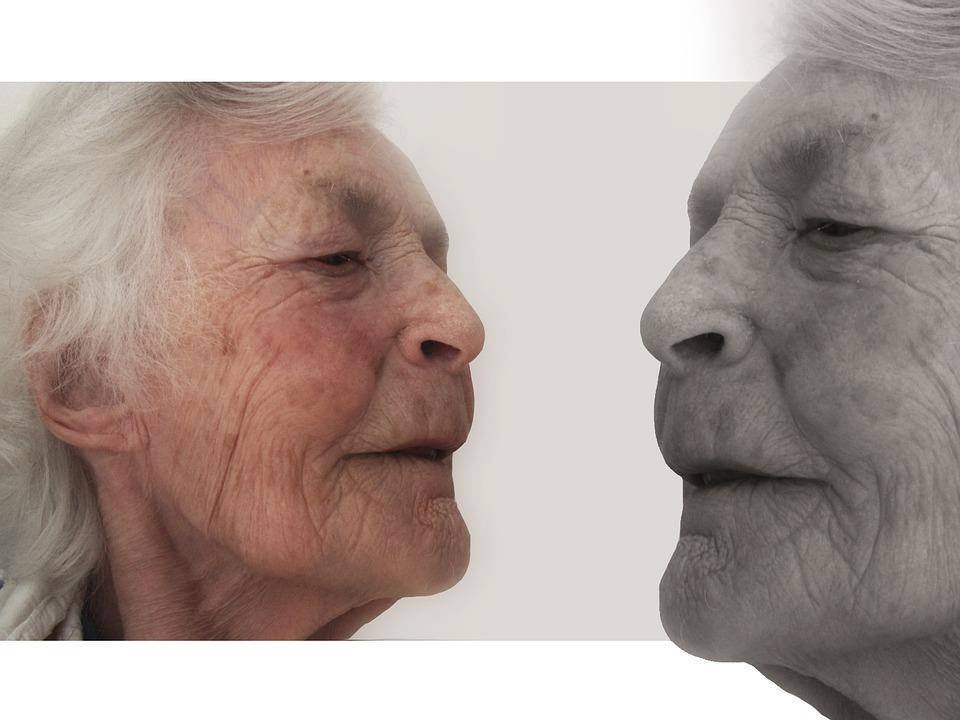 A study published in the Journal of the American Medical Association reports on the benefit of high dose Vitamin E in patients with mild to moderate Alzheimer’s Disease. The double-blind, placebo-controlled, randomized clinical trial involved 613 patients with mild to moderate Alzheimer’s Disease. Participants were randomized to receive 2,000 international units (IU) of vitamin E, 20 milligrams of memantine, a combination of both, or a placebo daily. Average follow-up was 2.3 years.

Patients were analyzed on their capability to perform daily living activities, memory and language, cognitive function, behavioral and psychological issues, and the time needing caregiver assistance. The data was measured and collected at the beginning of the study and every six months during the trial.

Patients receiving the vitamin also needed less caregiver assistance in comparison with the placebo group. There was no significant difference in all-cause mortality or safety issues reported between the placebo and Vitamin E groups.