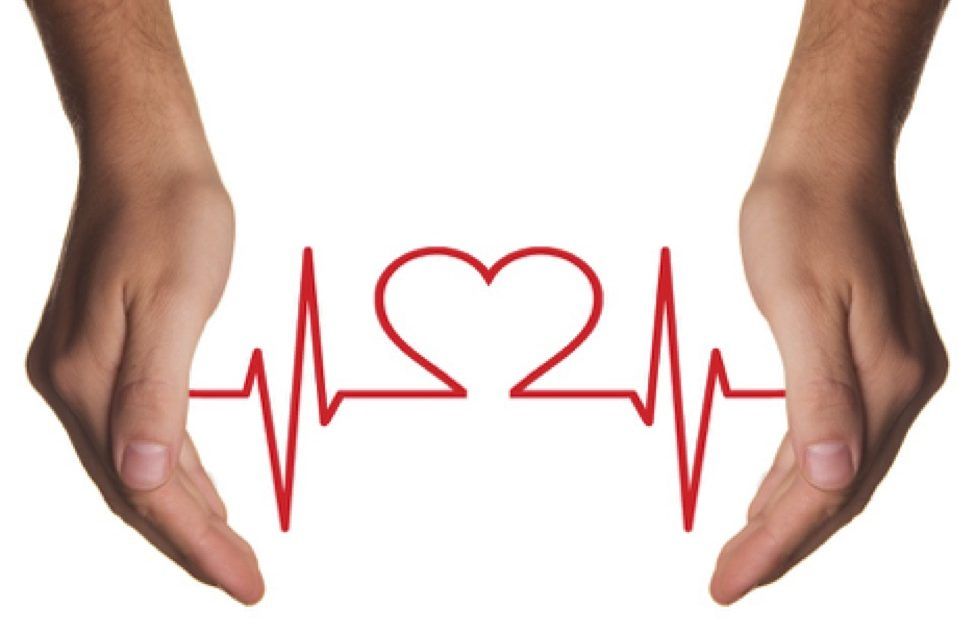 Heart disease is a leading cause of death for both men and women. There are many risk factors that can contribute to developing heart disease. Some risk factors cannot be modified like age and family history. But others such as smoking, poor diet, lack of exercise, eating fruits and vegetables, and high blood pressure are all modifiable by making healthier lifestyle choices.

These important healthy fats are found mostly in fish and some plant sources. Eicosapentaenoic acid (EPA) and docosahexaenoic acid (DHA) are largely found in fish, especially cold water fish like salmon, tuna, mackerel and sardines (sometimes called “marine omega-3’s”). Vegetarian sources include some vegetable oils, walnuts, and flax seeds. However, the primary omega-3 fatty acid found in plant sources is alpha-linolenic acid (ALA). Conversion of ALA to EPA and DHA is limited in humans and generally used for energy.