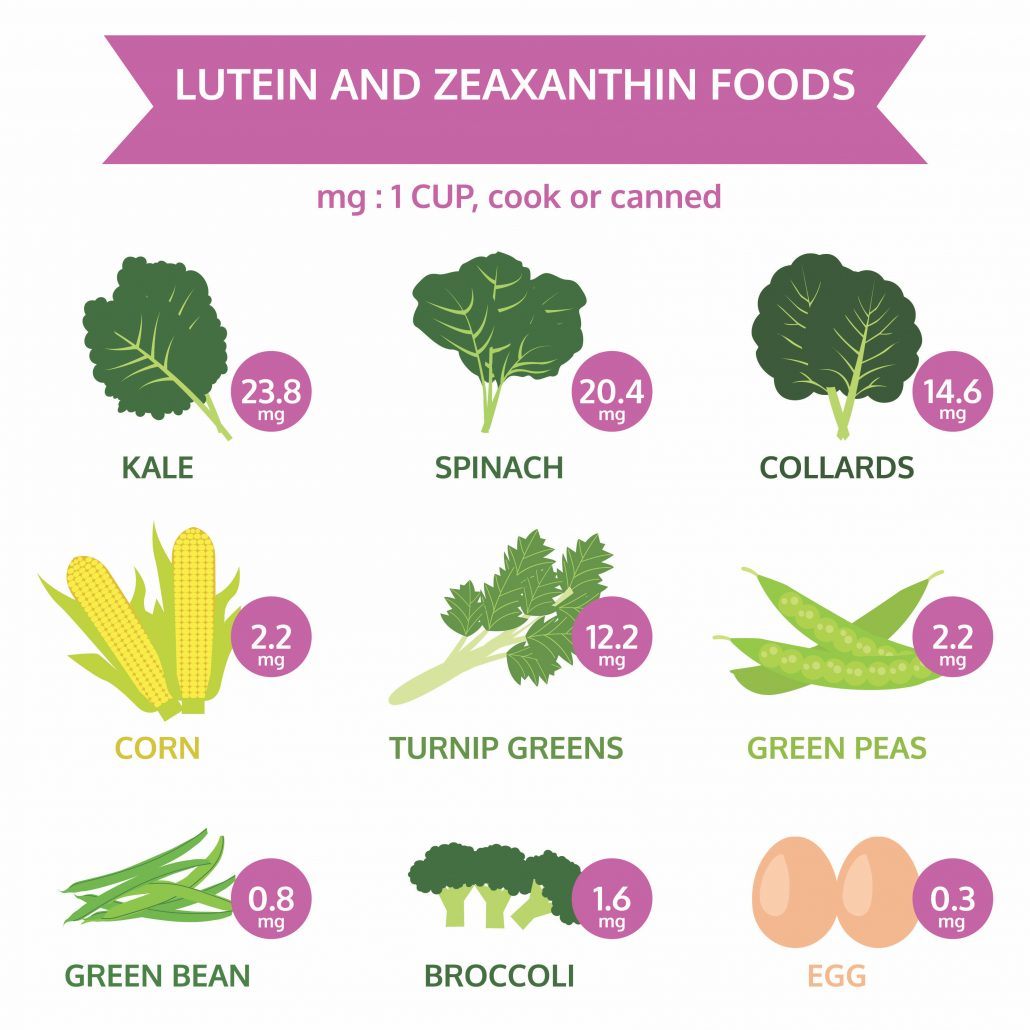 Age-Related Macular Degeneration (AMD) is the most common cause of vision loss in developed countries. This degenerative eye disease causes damage to the macula (central retina) of the eye, impairing central vision. People affected by AMD have difficulty reading, driving and performing activities that require clear central vision. Many factors contribute to the development of AMD, including aging, genetics, diet, and smoking. The macula is a yellow oval-shaped pigmented area located near the center of the retina. Structures within the macula are specialized to provide high-acuity vision. Lutein and zeaxanthin are found in high concentrations here, giving the macula its yellow color. This protective layer, known as macular pigment, filters harmful high-energy blue wavelengths of light preventing damage to the retina, cones, and rods.

Numerous published studies have previously reported a link to intakes of lutein and zeaxanthin and AMD risk; however, the research has been mostly inconsistent. In this newly published prospective study, researchers used two decades of data involving more than 100,000 participants from the Nurses’ Health Study and the Health Professionals Follow-up Study. All participants were aged 50 years or older and were free of diagnosed AMD, diabetes mellitus, cardiovascular disease, and cancer (except non-melanoma skin cancer) at baseline. The researcher’s analyzed carotenoid intake based on dietary food frequency questionnaires at baseline and follow-up, and then calculated predicted plasma carotenoid scores. The results of this study found that participants with the highest average plasma lutein and zeaxanthin levels had a 40% reduced risk of developing advanced AMD compared to those with the lowest average levels. “Lutein and zeaxanthin form macular pigments that may protect against AMD by reducing oxidative stress, absorbing blue light, and stabilizing cell membranes,” the authors explain.

Dark green leafy vegetables are the primary dietary sources of lutein and zeaxanthin, but they are also found in some other colorful fruits and vegetables. Average dietary intake in the U.S. is only about 1-3 mg/day, far below the amount most studies indicate as a minimum needed to decrease risk of AMD. “Because other carotenoids may also have a protective role, a public health strategy of increasing the consumption of a wide variety of fruits and vegetables rich in carotenoids could be most beneficial and is compatible with current dietary guidelines,” the authors concluded.