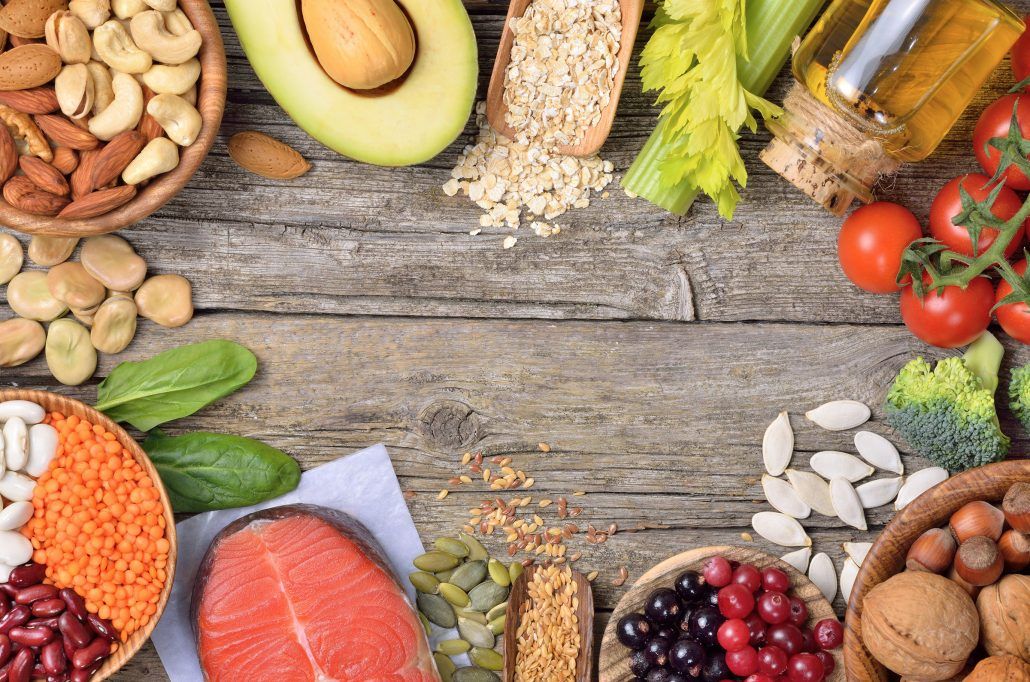 A study published in the American Journal of Clinical Nutrition examined the association between dietary glycemic index and the 10 year incidence of AMD in the Blue Mountain Eye Study population.

This was a population-based study with 3,654 participants over 49 years of age. Volunteers were examined at the beginning (1992–1994); then were reexamined after 5 years and again after 10 years. Over 10 years, 208 of the participants developed early AMD. After adjusting for age, smoking, other risk factors, and dietary constituents, a higher average dietary glycemic index was associated with an increased 10 year risk of early AMD. Conversely, a greater consumption of cereal fiber and breads and cereals (predominantly lower glycemic index foods such as oatmeal) was associated with a reduced risk of early AMD.  No relation was observed with advanced AMD.