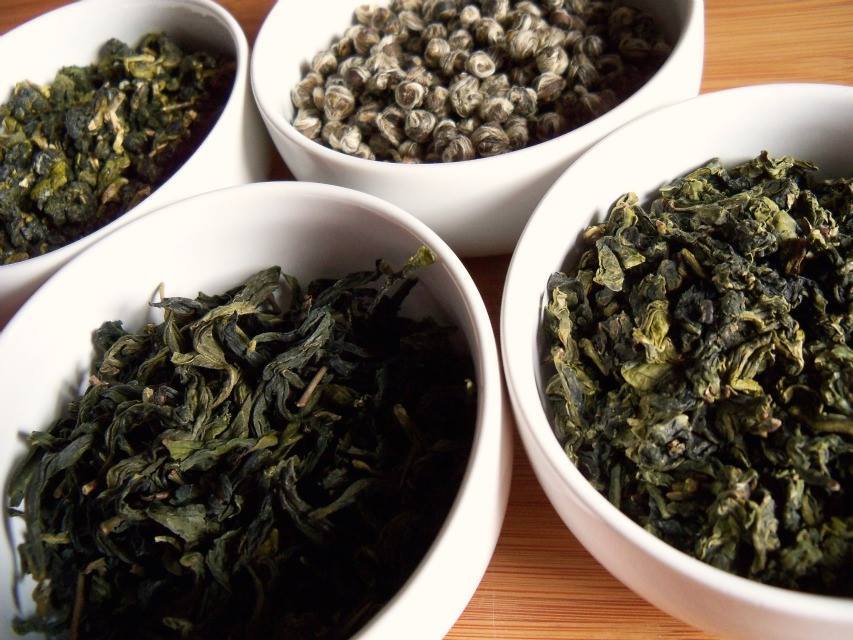 Although there are a few published reports regarding the effect of green tea on insulin sensitivity and glucose control in humans, the results have been inconsistent.

In a new study published in the American Journal of Clinical Nutrition, researchers aimed to more accurately quantify the effect of green tea on glucose control and insulin sensitivity.

Researchers completed a thorough literature search to find all randomized controlled trials that included information on the effects of green tea and green tea extracts on insulin sensitivity and glucose control in humans.

There were 17 trials, including a total of 1,133 subjects that met the criteria and were included in this meta-analysis. The studies were mostly of a short duration, and 7 of the studies were considered of high quality.

The results of this meta-analysis suggest that green tea intake may lower fasting glucose, insulin and HbA1c concentrations, especially in people at risk for metabolic syndrome. Researchers noted that long-term randomly controlled trials of higher quality should be conducted to further confirm these findings.